[debug] Malformed Token Error when connecting to an API

Custom auth is tricky. Very tricky. One of the common problems we see often happens when you assign auth tokens to variables, but use a different variable name (or don't use the assigned auth token at all) in the auth process later on. Doing this may result in a "Malformed Token Error". If checking the API Request tab for the query, you may see "Bearer error = invalid token". 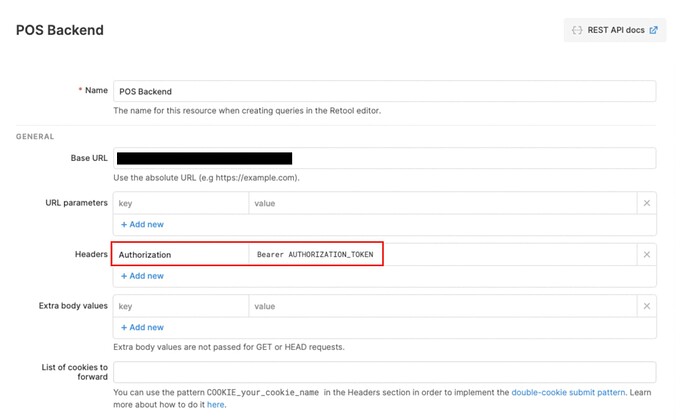 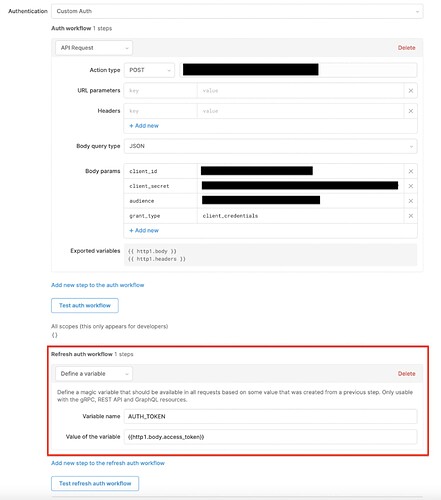 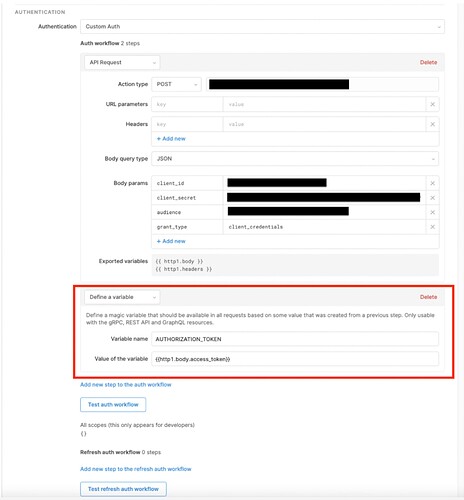 Keep in mind that the auth flow will only be visible in preview mode. In order to auth the resource and use it in edit mode, an auth login component can be used to manually trigger the auth.

The buttons hidden property can be set to true and then toggle on “always show in edit mode” so that the manual auth trigger is only visible in edit mode and not preview mode. 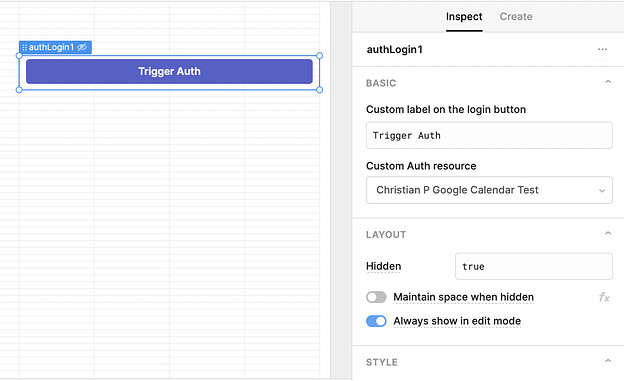 ...and docs on custom auth in Retool here!